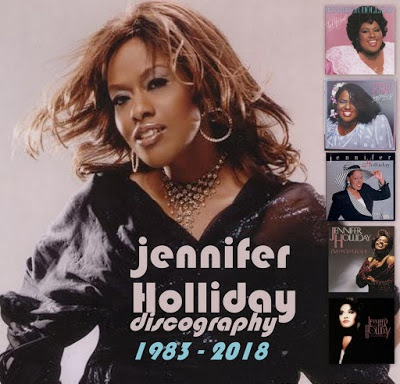 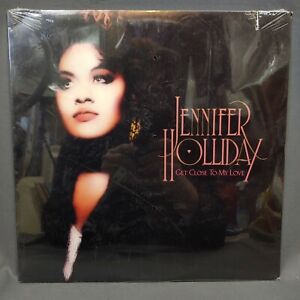 Bassist Alexander Claffy and vocalist Michael Stephenson debut their new release, Michael Stephenson Meets The Alexander Claffy Trio at The Django. This jubilant new project marks the first recorded collaboration between celebrated musicians capturing a deep friendship that spans two decades. “I’ve welcomed the challenge of arranging an album that I believe supports and showcases Michael’s superb talents”, Claffy indicates, adding: “Michael and I have been dear friends since the age of 13, and this record encapsulates our many experiences growing together, while bringing our Philly soul to the hallowed grounds of the Rudy Van Gelder Studio.” The musical potency of Michael Stephenson Meets the Alexander Claffy Trio can be in-part attributed to the support of the album’s producer Jeremy Pelt.

Joe Saylor is a percussionist, educator, and jazz artist based in New York City. Saylor plays percussion in Jon Batiste's Stay Human, the house band for The Late Show with Stephen Colbert. He also performs at various jazz clubs, festivals, and venues around the world. He has conducted jazz workshops at various educational institutions including Stanford University. He has performed at such places as the Howard Theater, the White House, Lincoln Center, Rockwood Music Hall, Webster Hall, and the Great GoogaMooga. He has performed or recorded with Roy Hargrove, Wynton Marsalis, Dwayne Dolphin, Steve Wilson, Joe Lovano, Jon Faddis, Slide Hampton, and Ellis Marsalis.

New York City-based saxophonist and flutist Ian Hendrickson-Smith returns to The Django this month leading his own quartet. He is mostly noted for his remarkable tone, soulful approach and blues-driven melodies. Equally adept on all the saxophones, Ian stays very busy doing what he loves and loves staying busy! Currently, you can find Ian playing on the road with The Roots or on The Tonight Show starring Jimmy Fallon. Hendrickson-Smith’s extensive recording experience includes the release of 12 jazz records as a leader. His most recent, The Lowdown (Cellar Music 2020) is currently charting at #18 on the national jazz charts.

Pete Malinverni has been a mainstay on the NYC jazz scene since the early 1980s, his 15 recordings as a leader having received excellent notices and heavy airplay. Originally from Niagara Falls, NY, Pete has shared club bandstands and stages with the likes of Mel Lewis, Vernel Fournier, Joe Lovano, Charles Davis, Gary Smulyan and so many others, adding, in each instance, his own inimitable style, rooted firmly in the tradition yet always reaching for the new thing. Guest vocalist Anais Reno has been hailed for her “grace, gravitas, serenity, and prodigious skills—one can proclaim that the work of Anaïs is impressive without any added qualifier/caveat like “...for someone her age…”’ (Talkin’ Broadway). After winning the 2016 Forte International Competition’s Platinum Award at Carnegie Hall, Anaïs won Second Place at Michael Feinstein’s Great American Song Book Academy competition in the summer of 2018 being the youngest contestant ever, First Place at the Mabel Mercer Foundation competition, in New York, in March of 2019. In 2020, she won the Julie Wilson award and in November 2021, was just announced as one of the finalists for Young Arts in jazz voice.

Six bands featuring some of the finest French and NYC Jazz musicians come together for one night!

NPR’s sites use cookies, similar tracking and storage technologies, and information about the device you use to access our sites (together, “cookies”) to enhance your viewing, listening and user experience, personalize content, personalize messages from NPR’s sponsors, provide social media features, and analyze NPR’s traffic. This information is shared with social media, sponsorship, analytics, and other vendors or service providers. See details.

You may click on “Your Choices” below to learn about and use cookie management tools to limit use of cookies when you visit NPR’s sites. You can adjust your cookie choices in those tools at any time. If you click “Agree and Continue” below, you acknowledge that your cookie choices in those tools will be respected and that you otherwise agree to the use of cookies on NPR’s sites.

The Django welcomes the Grammy award-winning Mingus Big Band to its stage every Monday night. The “city’s hardest big band (Time Out New York),” celebrates the music of composer/bassist Charles Mingus, who died in 1979. Under the artistic direction of Sue Mingus, this 14-piece band performed Thursday nights from 1991 to 2004 at Fez under Time Cafe in New York City. It maintained weekly performances in the city from May 2004 until October 2008, when it began “Mingus Mondays" at Jazz Standard where it alternated with the Mingus Orchestra and Mingus Dynasty. Mingus Mondays became a NYC institution and Monday night stronghold for over 12 years, halted only by the COVID-19 pandemic. The Mingus Big Band tours extensively in the United States and abroad, and has 11 recordings to its credit, six of which have been nominated for Grammys. Jennifer Holliday - Say You Love Me